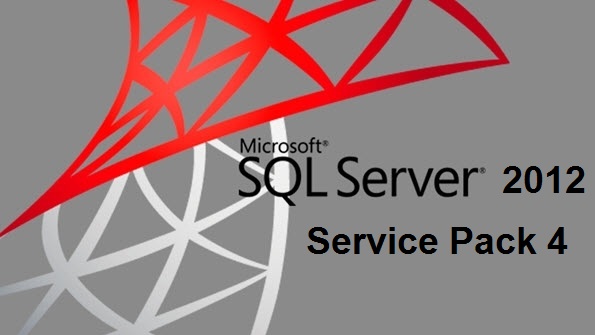 SQL Server 2012 Service Pack 4 will include