A species is a population or group of populations that shares a common evolutionary fate through time (Templeton, 1989).

Genetical species which are separate by the fact of evolution that has made them always being sharply clearly separate are called evolutionary species. It is the fact that the genetical definition of species has evolutionary significance; but still it is striking that the definition does not actually involve any evolutionary criteria or anything about evolution.

This concept not only is present the genetical definition but also helps to clarify it and remove some of its limitations. It also clarify why genetical species has evolutionary significance, and also removes some of the conceptual difficulties remaining in the purely genetical concept help to solve why different types of populations should be placed in one species if they retain the same evolutionary role.

The one important difficult issue is definition and recognition of roles in the evolutionary concept of the species . But the roles cannot be directly observed in a series of dead specimens, recent of fossil, in a museum, valid and sufficient evidence of separation and unity in roles can however be obtained from observation on such specimen, morphological resemblances and difference are related to roles if they are adoptive in nature.

The role of Evolutionary Species is very important fact in biological studies. A single evolutionary lineage of organisms within which genes can be shared and that maintains it integrity with respect to other lineages through both time and space. At some point in the evolution of such a group, some members may diverge from the main population an evolve into a subspecies, a process that may eventually lead to the formation of a new species if isolation is maintained. A species that gives rise to another species is a paraphy species or paraspecies. 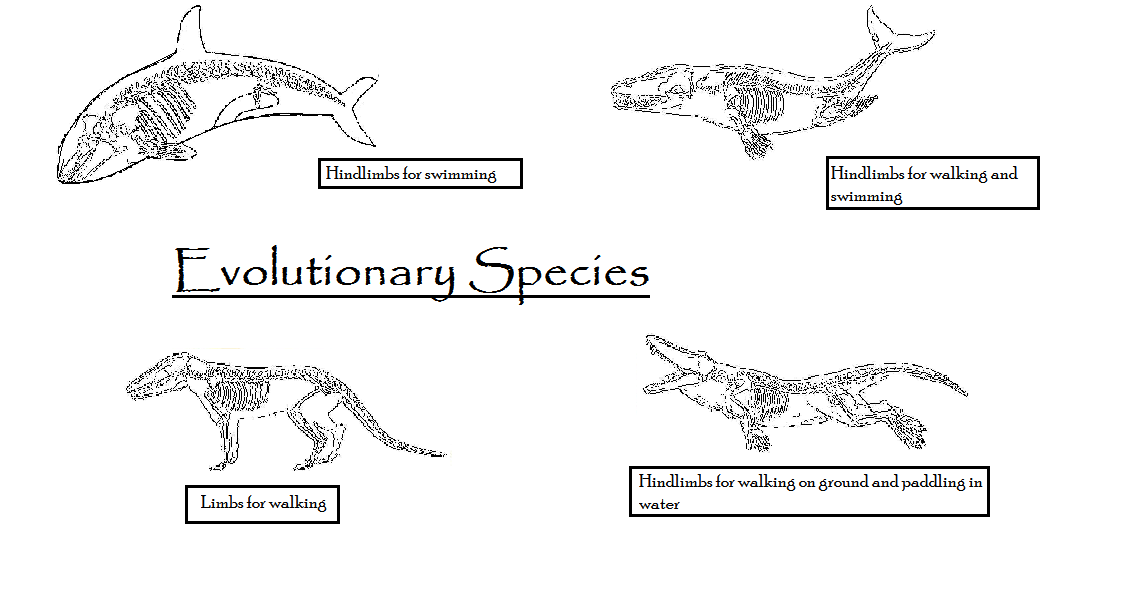